AFLW Paving The Way For Women In Sport 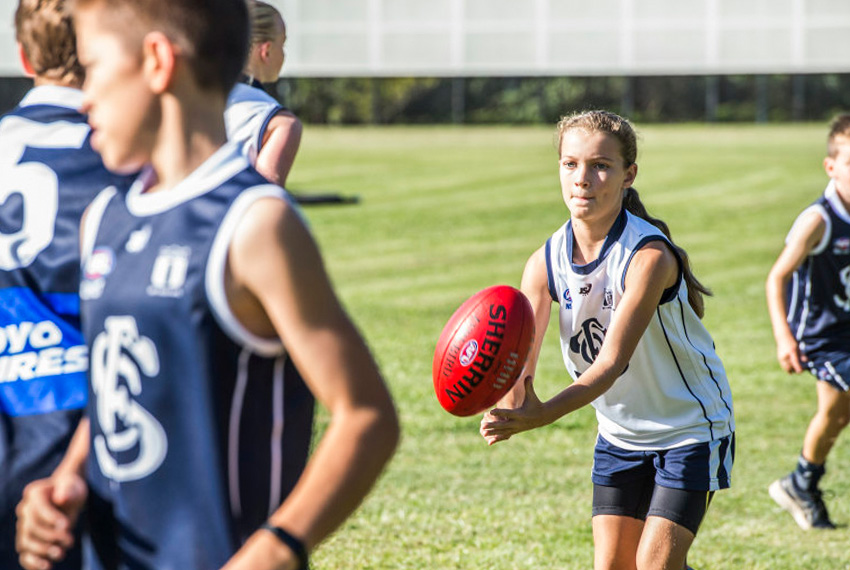 “The AFL Women’s competition has played a significant role in contributing to an outstanding increase in football participation,” she said.

“Our girls are watching the AFLW on TV and it’s giving them something to aspire too.”

Establishing their first female side in 2016, St Ives now have over 100 girls participating in their female programs, ranging from the Under 10’s competition to the Under 18’s.

“Last season our Under 12’s, 14’s, 16’s and 18’s all made their respective Grand Finals, with two teams crowned premiers,” Jones said.

“I am so incredibly proud of that achievement, it’s a testament to not just the level of girls participating but also the quality of our players and coaches.

“They love their football, they love the girls, and they’re very committed.”

Given the meteoric rise of female participation throughout the region, Jones is hoping the trend will continue into the future.

“I’d like to think in five years our female program would equal with the men’s competition in terms of participation,” she said.

“I don’t think it’ll even take that long.

“I’d also like to see the club represented at AFLW level.

“We’re currently represented through Jarrod Witts (Gold Coast), Callum Mills (Sydney) and Luke Parks (Carlton), all St Ives Juniors playing at AFL level, so to have a St Ives Junior at AFLW level would be amazing.”

Serving on the club’s board for three years prior to becoming President, Jones spoke of her immense pride at being one of only two female Presidents.

“Everything we do is about supporting and recognising our community, volunteers and the 530 kids that play every week.” 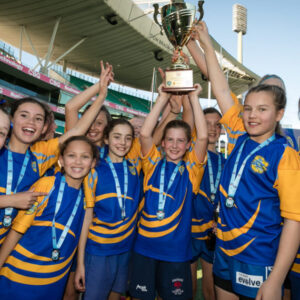 No data logged. Read about logging variables in Query Monitor.