Independent Schools Boys Match of the Round Preview Round 6 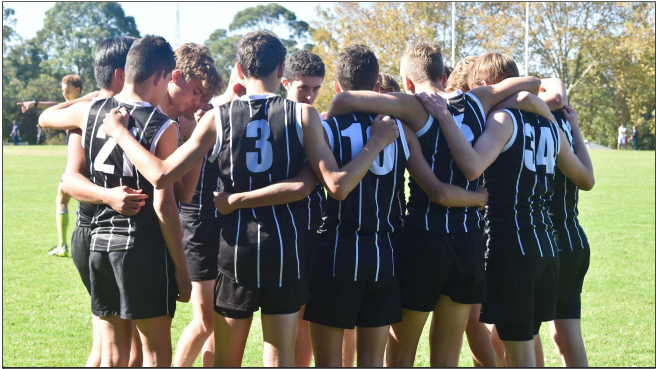 The first five rounds of the Boys Opens Independent Schools competition saw a separate GPS and CAS competition. This weekend will see the best of the best go head-to-head, bringing both associations together, split into a two-division competition for the final five rounds. Round Six will also showcase Sir Doug Nicholls Round acknowledging the tradition custodians on the land of which our games will be played. Newington College and Barker College will wear their schools Indigenous Jersey’s during their game in Round Six.

This week’s Opens Division 1 Match of the Round features Newington College’s first team going up against the strongly suited Cranbrook school.

Newington fell short against St Ignatius, Riverview by one goal in the GPS Final two weeks ago in what was a thrilling display of talent. However, they managed to bounce back last week with a comfortable win against Shore School and will be looking to maintain this momentum this weekend. Sydney Swan’s Academy product, Ben D’Agostino will be Newington 1’s player to watch. Ben is a solidly built, Year 10 student who is gifted footballer. He has a strong presence on the field, playing mostly as half forward or on ball and has been known to kick goals from outside the 50.

Cranbrook finish the first five rounds of the CAS competition with two wins, two losses and a draw. They look to start strong after earning themselves a spot in the Division 1 competition for the final five rounds. Vice-Captain Sam Roberts-Lovell will be the player to watch in this weeks Open’s game for Cranbrook. Sam missed all of last season with a shoulder injury.  He is a fast, skilful player who has an impressive vertical leap.  Sam plays in the midfield but does love to kick a long-range goal or two. With a great work ethic, he observes and analyses his opponents well and is vocal at the breaks with advice on strategic adjustments for the next quarter.

This weeks Open Division 2 Match of the Round features Newington College’s second side battling the talented Barker College in what should be a thrilling, tight contest.

Newington College are coming off a successful first half of the season and looking to continue in their winning ways. Newington are yet to lose to any schools second side in the competition, making it three from three in the first half of the season. Watch out for Newington’s Lewis McIntosh this weekend. Lewis adds depth to the diversity of AFL players in the Newington squad. He has a strong presence on the ball and is a prolific goal kicker. Lewis developed his football skills while playing for the Moore Park Tigers and has continued to improve whilst playing for Newington since Year 9.

Barker College look to bounce back after a loss to Knox Grammar School in Round 5 of the Independent Schools Boys competition last week. A team of talent across the park will be out to contest against the undefeated Newington 2 side. Barker’s number 3, Harrison Kilgore is the player to watch in this week’s contest. While only in Year 10, Harry has slotted in perfectly into the Barker 1st XVIII this season. He has played multiple positions this year and one of his greatest attributes is his versatility. In recent weeks, he has played a starring role in the midfield. He is a fantastic teammate and always willing to put the team first. We look forward to him continuing to growth and develop for the reminder of the season. 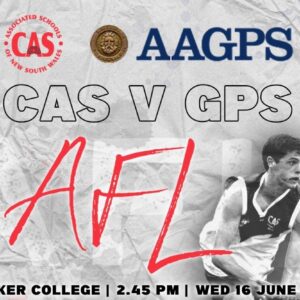 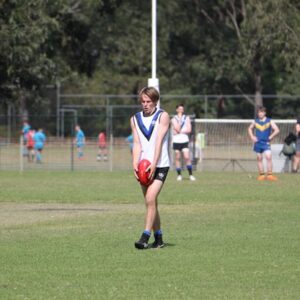