Opens Boys Independent Schools Match of the Round Review 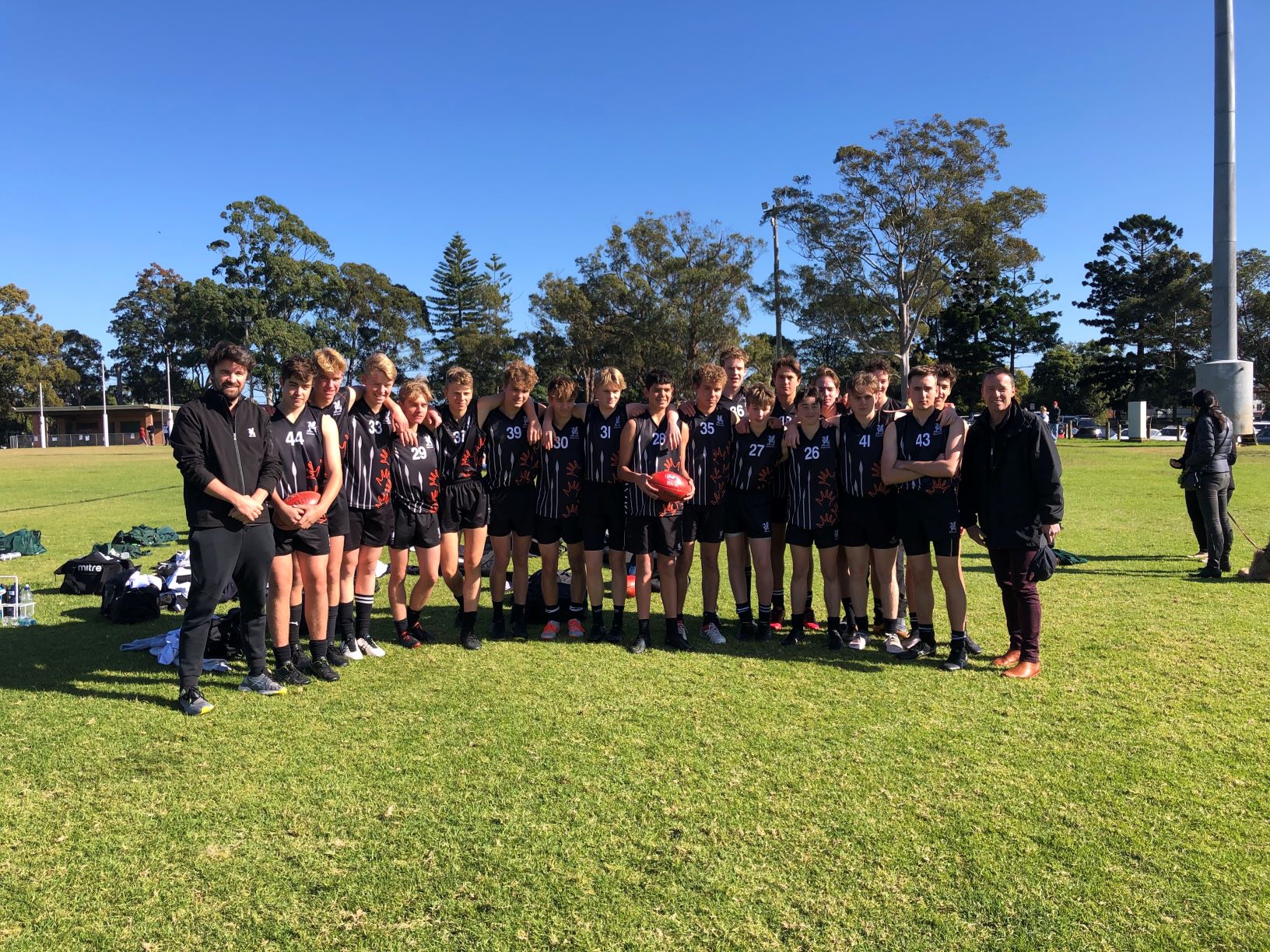 Sir Doug Nicholls Round saw the first of the GPS and CAS Associations intertwine in a two-division competition. Newington and Barker donning their Indigenous strip in thrilling performances. Newington’s Division 1 side proved too strong for Cranbrook School where as Barker College were able to hold off Newington’s Division 2 side.

It was a very windy day in Sydney on Saturday, for this Round 1 fixture between Cranbrook and Newington. The first quarter was very tight with both teams having chances in front of goal. Newington kicked a goal right on the siren to have a 7-point lead at the quarter time break. During the 2nd and 3rd quarter, the game was very evenly split before Newington kicked 6 goals in the last quarter to run out winners over Cranbrook. Newington midfielder Joe Dyster was a key for his team winning the ball around the stoppage with Fletcher Jakes and Lachlan Harmer creating space and opportunities in the forward line. While Felix Rugge-Price took multiple intercept marks and switches of play in the backline. Cranbrook vice-captain Sam Roberts starred in the middle and defensive pressure was constant.

It was the first game at Rofe Park this year for the home team Barker and they started strong against Newington. The counterattack from James Tidemann helped Barker with repeat entries into there forward half. Barker kicked 5.7 in the first quarter to have a 36-point lead heading into the 1st quarter break. From there, Barker kept the relentless pressure on the ball and around the stoppages to run out 74-point victors. Jack Singleton was a standout for Newington in their loss with Harrison Kilgore and Christian Kemp from Barker both having outstanding games and will be players to watch over the coming rounds. 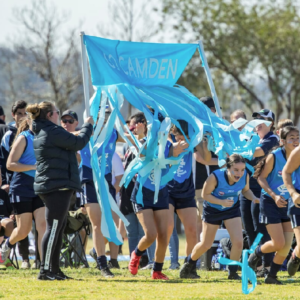 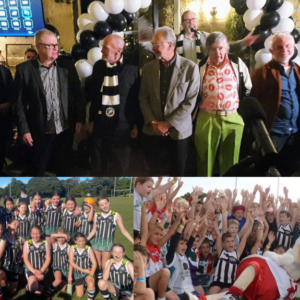 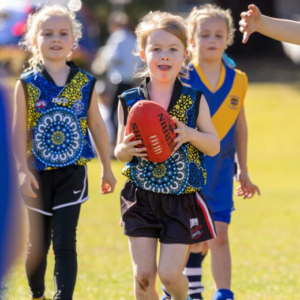 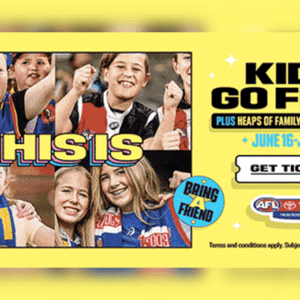